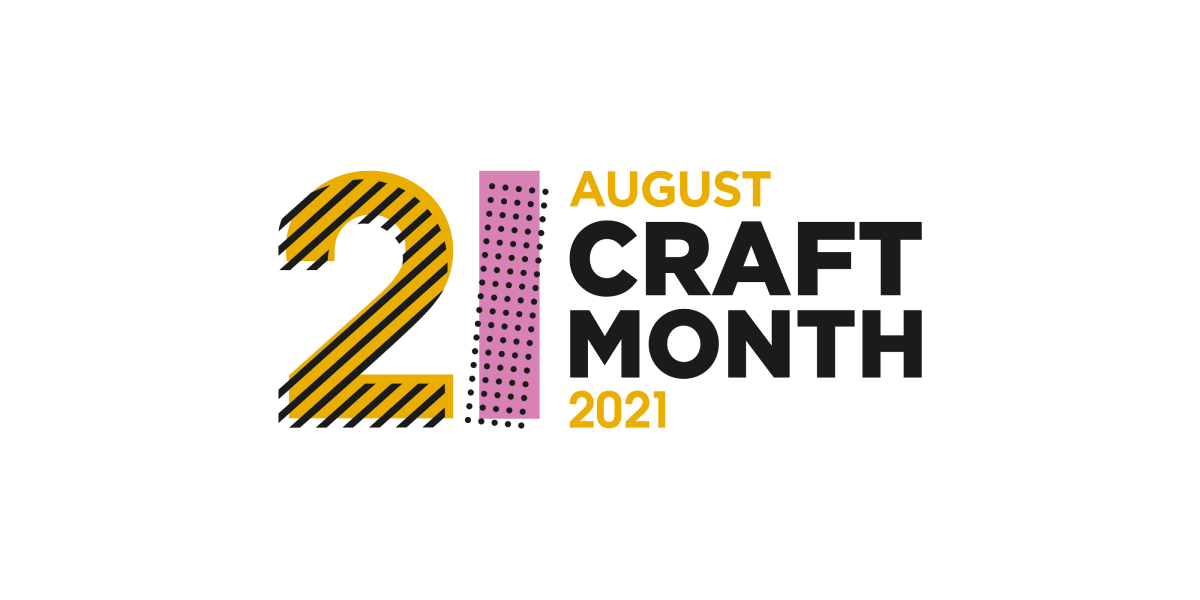 Craft NI is indebted to the former NI Guild of Designer Craftmakers for their donation of funds to be used in recognisation of the work and talent of Northern Ireland makers (emerging and established) through Guild Prizes, as part of our annual August Craft Month exhibition.
In 2021, the exhibition theme is ‘RE-NEW’ with an open call application deadline of 23 June.
The Guild was established in the late 70s and had Bill Steenson of Steensons Jewellers as its first Chair. Some of the other members over the lifetime of the Guild include Rory Shearer, Janice Gilmore, Christine Steenson and Michael McCrory, and some significant collaborations emerged.
Through its shows and selling fairs, the Guild demonstrated the presence of an active craft audience and market in Northern Ireland, building the case for much-needed support and promotion for the sector.
Details here
Back