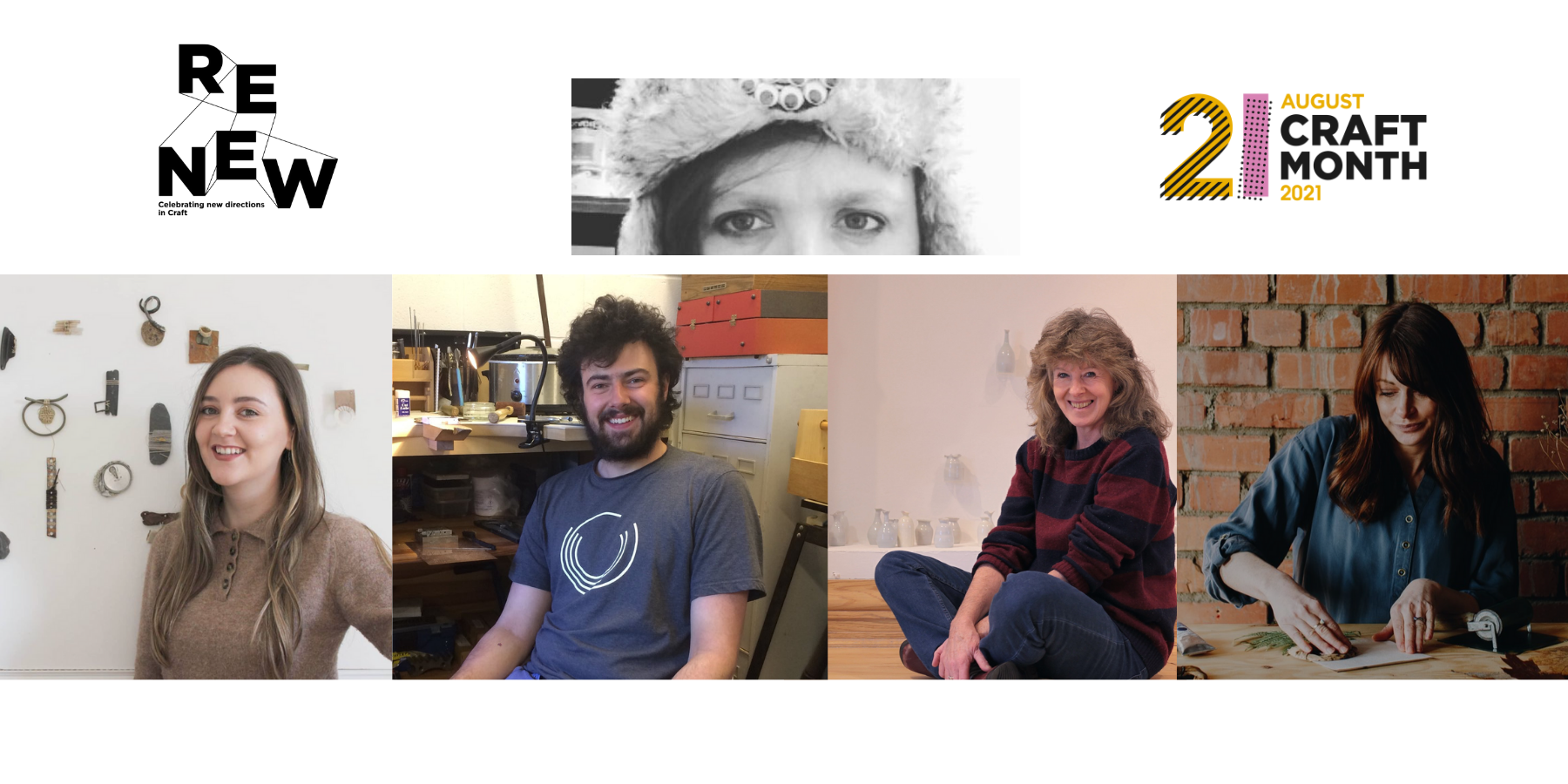 Congratulations to the winners and to all makers who submitted work, ‘RE-New’ is a fantastic exhibition which shows the breadth, scope and quality of craft in Northern Ireland.

We are particularly grateful to the former Guild of Northern Ireland Designer Makers (The Guild) who have given us a legacy gift for the development and promotion of the craft sector in Northern Ireland and thus enabled us to organise prizes for the five winners.