Launch of Another Économusée 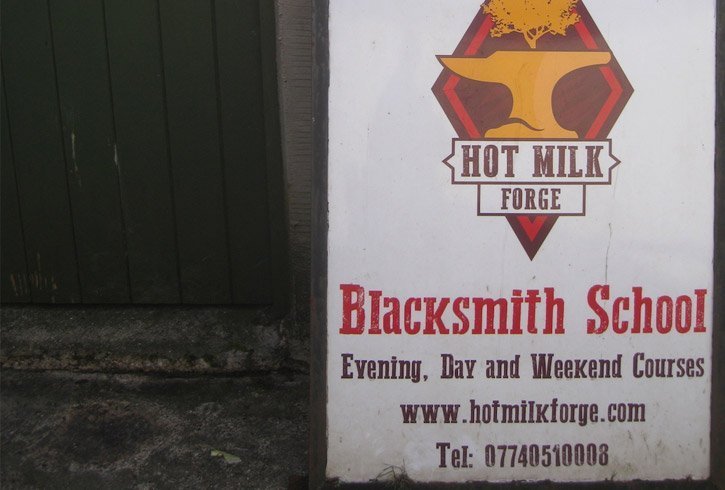 Hot Milk Forge is now the eighth Économusée in the UK. It is an initiative of Eamonn Higgins.  Eamonn was a participant on the Craft Northern Ireland Making It Programme 2011 to 2013.

There are currently eight Économusée workshops in Northern Ireland.  Five are food based.  The other three are Craft based and in County Antrim.  Steensons Jewellers in Glenarm, Scullion Hurls in Loughguile and Hot Milk Forge in Martinstown.

Économusée derives from Québec and is a tourism initiative that enables visitors to watch the artisan at work whilst offering them the opportunity to discover indigenous craft being produced onsite, learn about the history of the craft and the cultural heritage behind the skills.