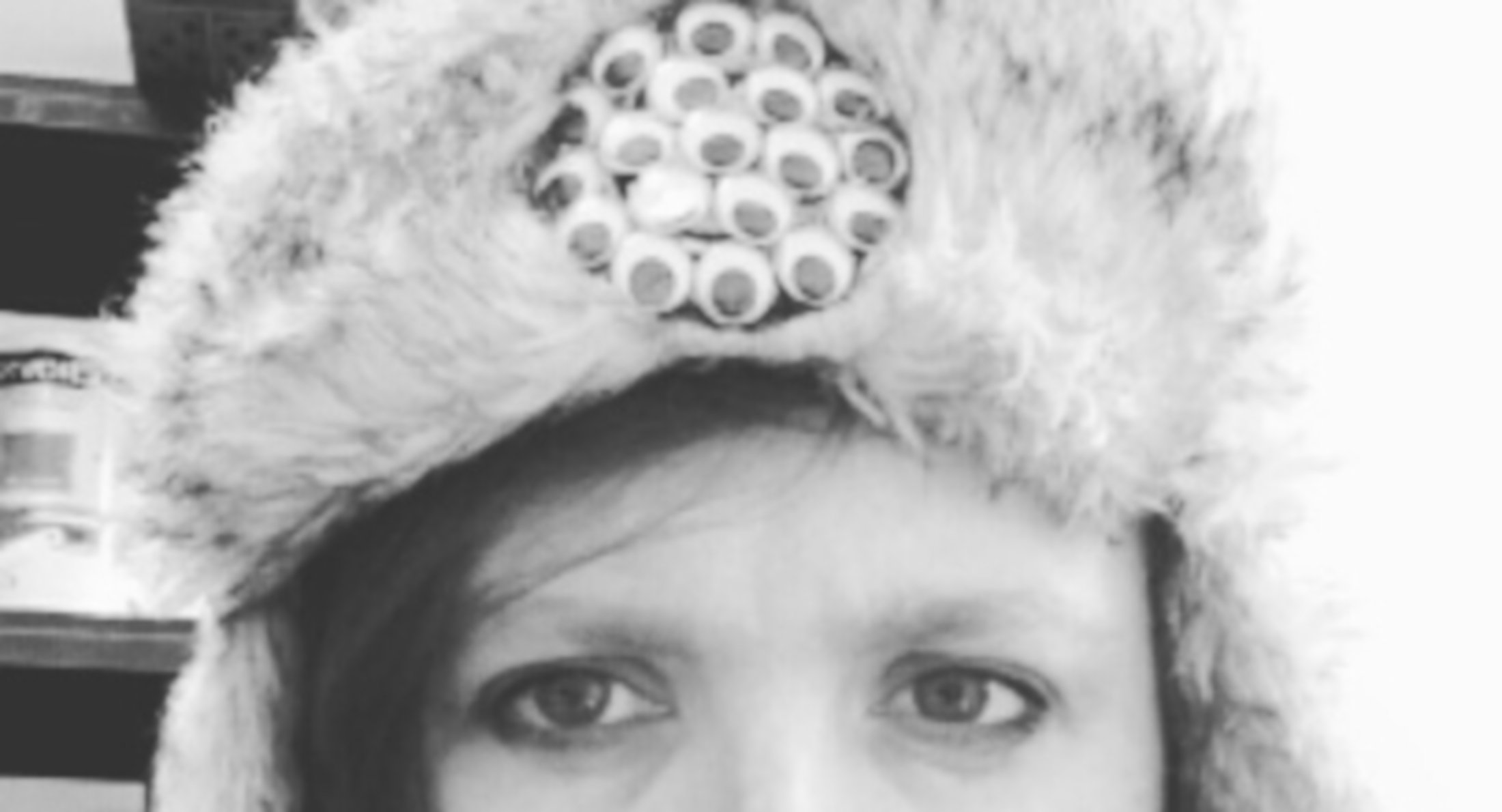 Growing up in the Fish Loughan, a Co. Derry townland between Coleraine and Ballymoney, Anna finally settled in Belfast in 1999 after years of study in Cumbria, Cardiff and a bit of travelling as far as Australia via Asia. Working for a number of years as a prop maker, scenic painter, set designer and arts facilitator Anna returned to her first love – ceramics – in 2017.

Anna has a studio in Conway Mill off the Falls Road, on of the few remaining well preserved linen mills that were a common sight in Belfast many years ago. Here she creates her unique work enjoying the support of other artists also based there.

When creating her work, Anna  uses stoneware crank clay, exploiting the expressive nature and sturdiness of the clay through a combination of hand building and press moulding. Often porcelain slips are introduced to the process with the intention to create subtle and sometimes unpredictable contrast in texture and finish on the surface as well as introducing colour.

As the use of slips opens up an opportunity to further inform the figure by manipulating textures and form through layers of clays, Anna bolsters the narrative aspect by exploring the potential of using different materials once the clay is fired. These include rusty old pieces of metal, parts of old dolls, old jewellery, wire, and other random finds.

The story that each piece has to tell reveals itself and evolves throughout the whole making process. Very rarely is a piece finished precisely to the specifications of a preconceived idea.

In general Anna mostly wants to get smiles, but there is a slight edginess to her work that challenges the onlooker. Whether this is to widen their perception of what ceramics can be or to waken up their imagination, or something else entirely, that is for them to determine.

Anna credits her time working as a prop maker and scenic painter  as a major influence on her artist practice. Other influences include visits to the Victoria & Albert Museum and Pit Rivers; trips to Italy, Greece, India and Thailand; most things Renaissance; myths and fairy-tales. 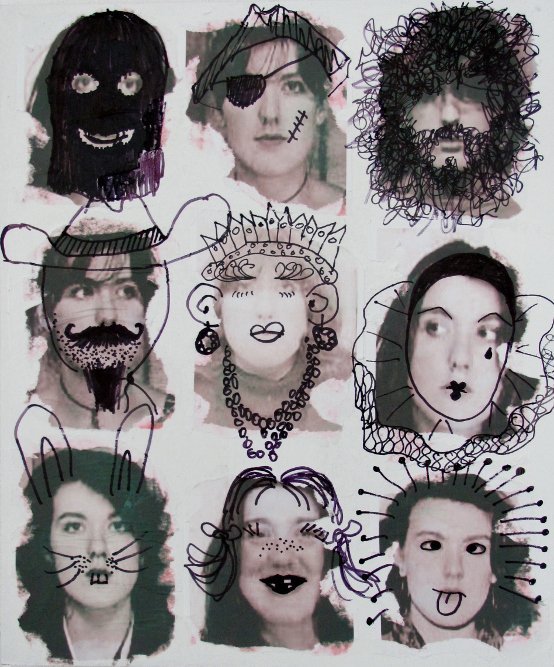 I will be taking part in Art on the Rails in Bangor Co. Down on Saturday 31st of July https://www.facebook.com/ArtOnTheRails

I am taking part in the Galway Potters Market on the weekend of the 21st and 22nd of August at the Spanish Arch, Galway city. https://www.instagram.com/galwaypottersmarket