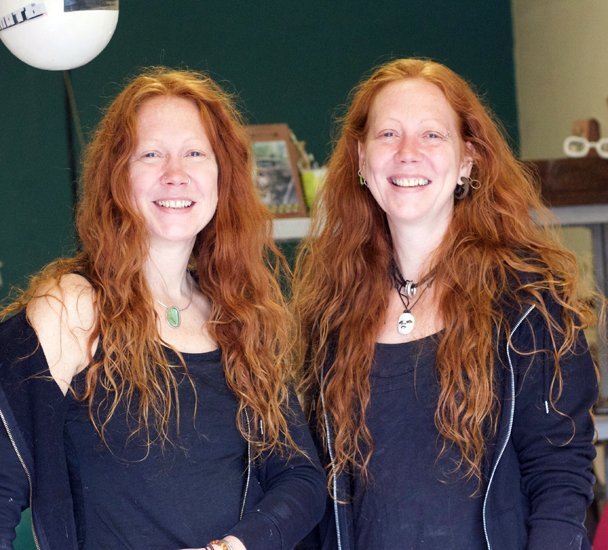 Red Earth Designs is a Pottery Studio in Belfast City Centre run by identical twins Claire and Karen Gibson. Karen and Claire have been working from the Studio for over 20 years now, Designing and making a quirky range of Contemporary Porcelain adorned with botanical drawings, butterflies and insects.

Karen and Claire grew up in Whitehead by the Sea and have a love of all things natural….. beach finds, curiosities, fragments, patterns, interesting weatherworn natural forms, seed pods and marine life to name a few.

Much of their work is influenced by the natural world, the textures revealed by the passing of time and the effects of environmental elements.

Natural forms, alongside animal and human form influence their work, along with the idea of specimens, preserved in bottles. The chemistry lab was always a place of wonder and intrigue whilst at school.

Combining their love of drawing and painting with creating ceramics led to depicting their drawings of insects, moths, butterflies and now botanical sketches, on Chemistry bottles and lightbulbs, and, more recently, Tiny tears doll heads cast in porcelain, influenced by their love of fancy dress and the slightly creepy antique porcelain Dolls played with as children.  Nostalgic Objects which we become attached to in some way, and wish to keep, look at and appreciate, reminding us of the past.

Observing Industrial and architectural form also plays a great part in influencing their forms, the combinations of which have lead to some very interesting sculptural works, exploiting and focusing on aesthetics such as line, shadow and balance. 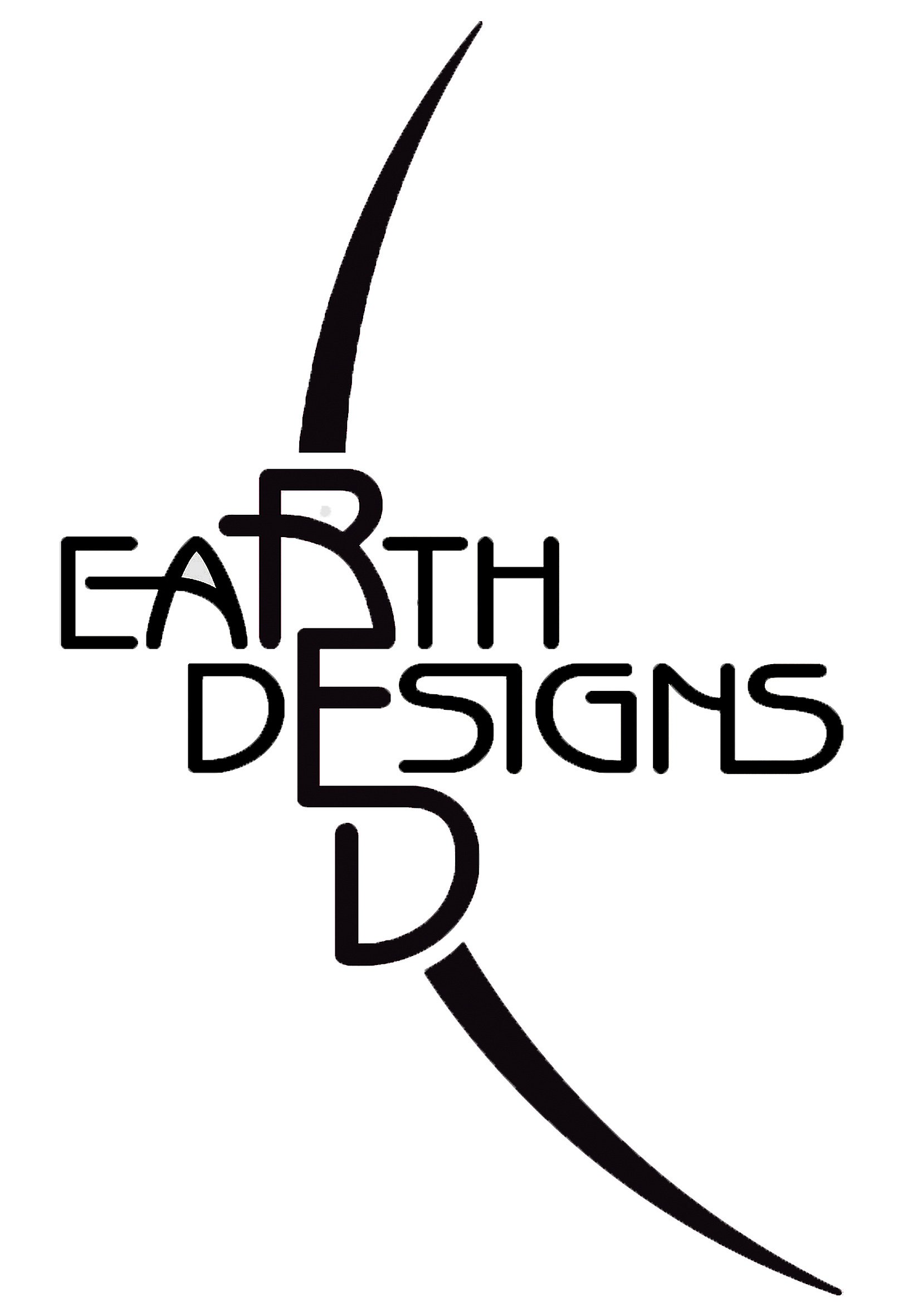 Unique at  the University of Ulster

We will be participating in the Galway Potters Market 21/22 August 2021,

Art Source Dublin in October, then Gifted in Dublin in early December.

Next year we will be exhibiting at the ‘Argilla Italia’ Pottery Festival in Faenza, Italy 2022.

We undertake all kinds of commission work from tiny to very large scale outdoor or indoor artworks. Unique Wedding gifts/ housewarming /birthday gifts. We produce bespoke awards for the corporate sector. We also provide a professional picture framing service to artists and the general public Master classes and one to one mentoring are available from Red Earth Design Studio...pm for prices