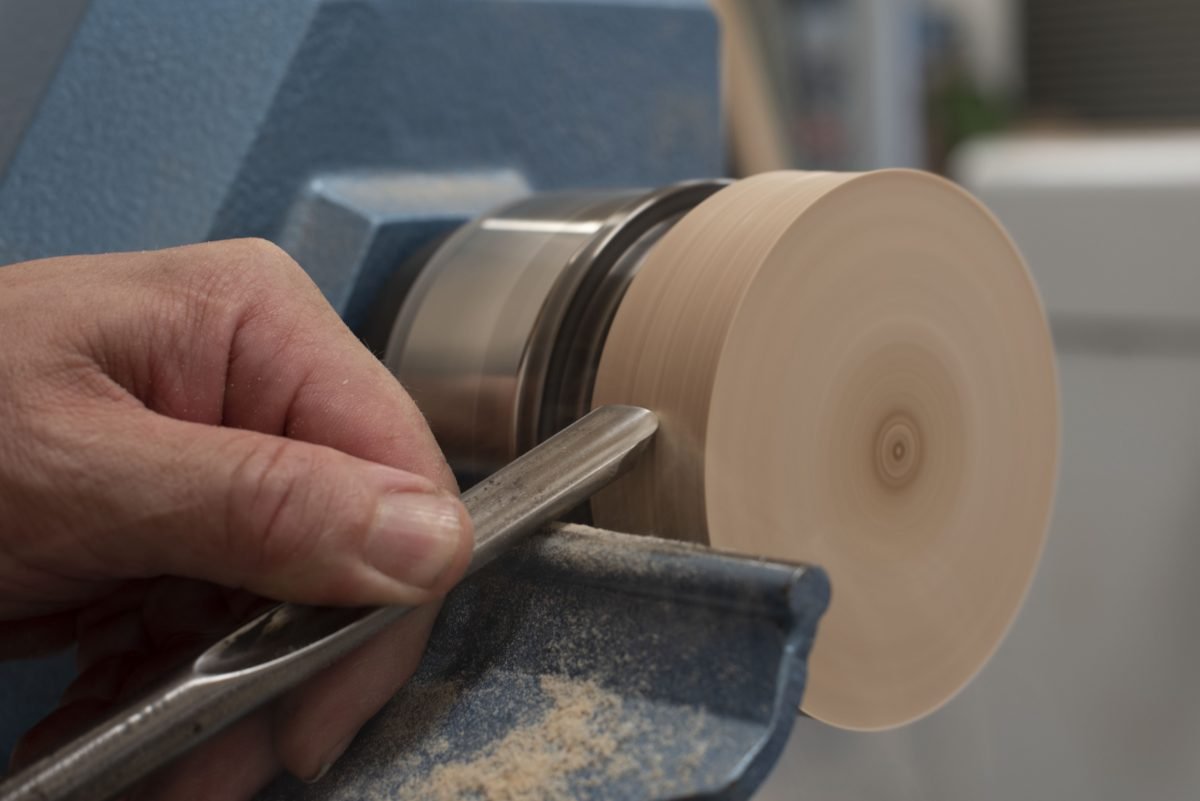 Woodmento's keepsake boxes are desirable and distinctive, while being functional and unique. By combining traditional crafts with innovative techniques, we create fine, heirloom gifts with marquetry inlays, based on our original illustrations.

Woodmento is a woodworking studio with George Brain and Gigi Potter at the helm, who relocated to County Fermanagh from Cape Town in 2022.

With strong family ties to the area, we settled in the beautiful Irish countryside to establish Woodmento, to create beautiful, handcrafted wooden gift boxes with marquetry inlays.

George grew up in his father’s woodworking business in Knysna in the Western Cape.  His early memories are of fine furniture and wooden boat building and this is where his passion for woodworking was formed.

He showed natural ability as a woodworker and after a 1-year full time apprenticeship with Rinzai Wood he attended the Cape Peninsula University of Technology to develop his skills further by obtaining a Diploma in Three-Dimensional Design.

After travelling in Europe and the United States, he returned to Cape Town and started a twenty-year journey in the film industry, building film sets on a range of feature films and television series.  Being a very sought-after film carpenter, it was a natural progression to start his own company, Faux Crafts with Gigi Potter, to specialise in more technical and intricate set builds and hero prop making.

Moving on from the film industry and to Northern Ireland, George’s love of drawing and craft are being applied at Woodmento, where he does all of the illustrations, woodwork and marquetry on our keepsake boxes.

In the future, we plan to develop a larger range of boxes, including local landmarks and iconic Irish interests and we would also love to collaborate with other artists, to transform their artworks into exquisite marquetry.

We will be at GIFTED – The Contemporary Craft & Design Fair
Find us at Stand # 22
30 November to 4 December 2022
Royal Dublin Society
Merrion Road, Ballsbridge
Dublin 4 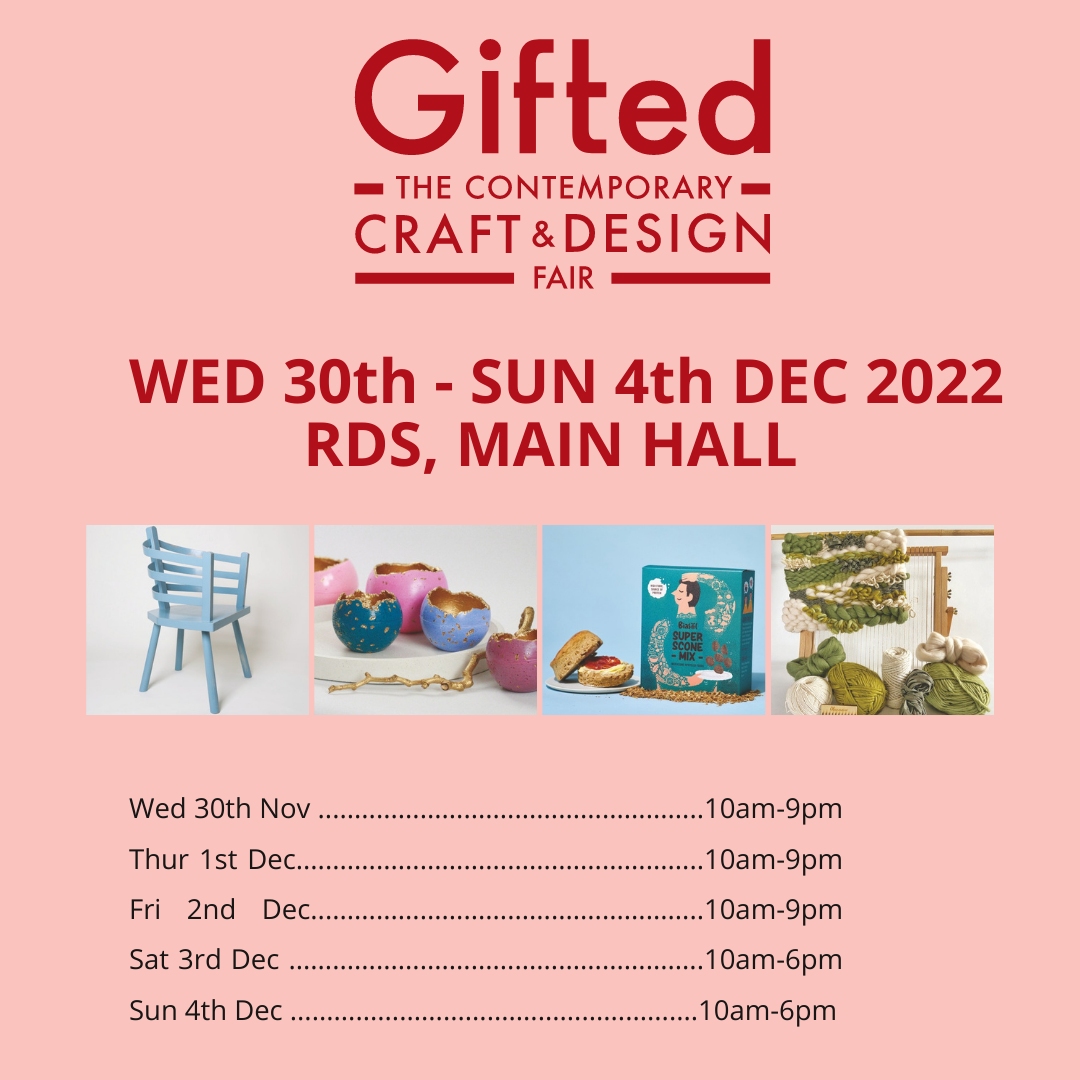