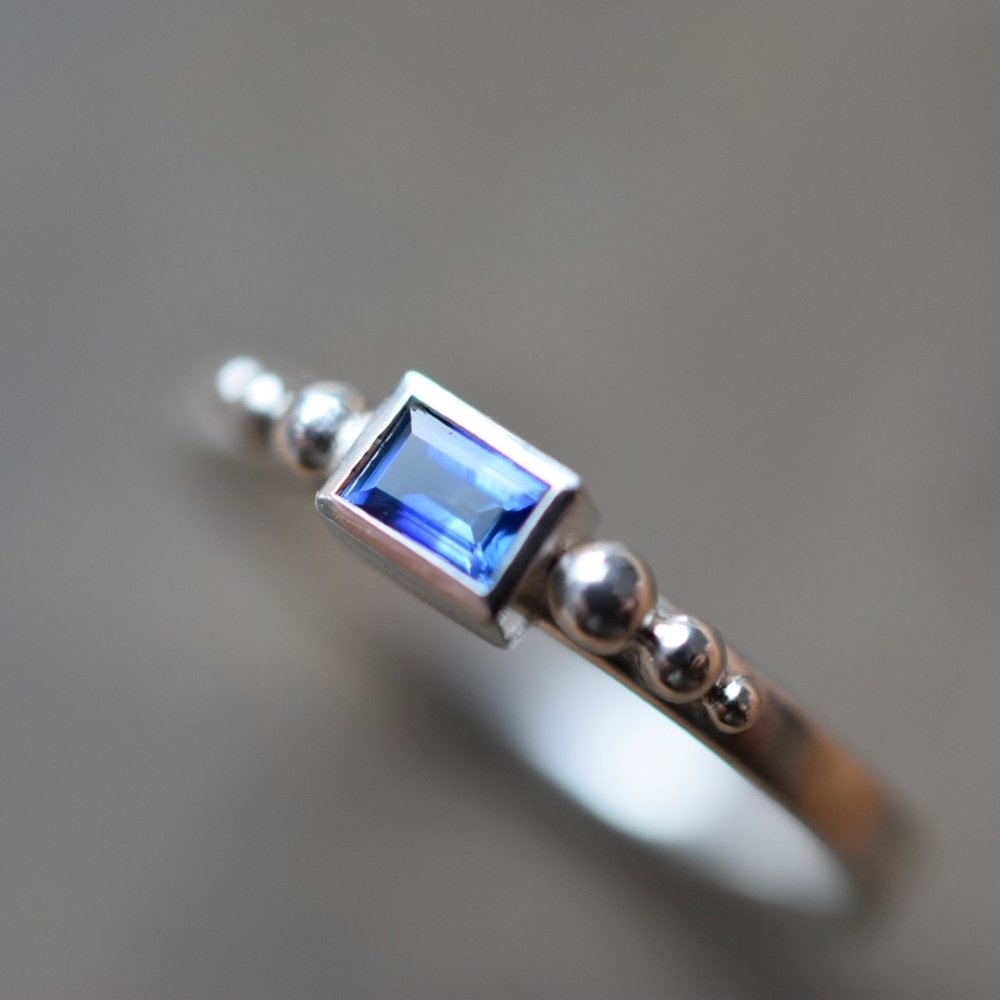 We’re delighted to congratulate jeweller Claire Skelton who was recognised as a Future Star at the Leopard Awards at Goldsmiths Hall in London on Tuesday 2 November.

Named after the London Assay Office Hallmark, The Leopards (est 2016) are a group of British designers and jewellery professionals who have come together to celebrate the wonder, art and desire that jewellery inspires. The founding members of The Leopards are: Solange Azagury-Partridge, Shaun Leane, Susan Farmer, Theo Fennell, Stephen Webster and Carol Woolton.

Alongside a star-studded Awards line-up that included Nicola Adams OBE, Suzy Menkes and Bella Frued, five young jewellers were announced as winners of the Leopard’s Design Competition, which was run in conjunction with The Princes Trust.

Entrants were invited to design a piece of jewellery inspired by UK Architecture, with submissions judged by a panel including the Leopards, designated staff of the Princes Trust and partners at Vogue Magazine.

The Award includes insight into the winners’ design work and careers from four of London’s most esteemed jewellers: Solange Azagury-Partridge, Theo Fennell, Shaun Leane and Stephen Webster as well as practical skills training through The Goldsmiths’ Centre.

Congratulations Claire on your well-deserved success!

Claire’s work is stocked in the Craft NI Gallery – for now.